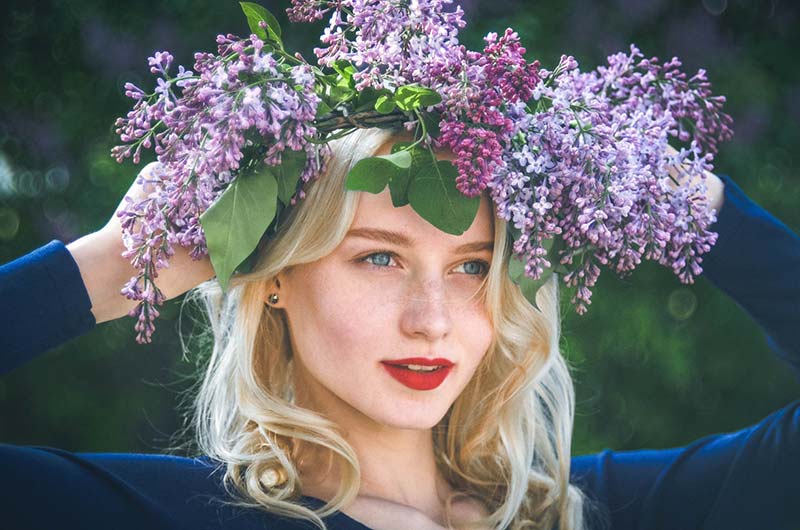 In 2007 Dave deBronkart was diagnosed with late stage kidney cancer. After a miraculous recovery, he decided to turn his expertise to helping empower patients in an effort to transform the healthcare field. Now an advocate, activist and proud e-patient, deBronkart shares his ideas for taking advantage of the information explosion to create a new, improved way for patients and the medical field to interact.

What makes an “e-patient”

After my diagnosis, I was given 24 weeks to live. That tends to focus the mind. When I beat the disease, I faced life with a whole new view. A year later, my physician enrolled me in an e-patient study group.

E-patient means “empowered, engaged, equipped, enabled” it means people taking charge of their own medical care and not depending on the system. The founders of this idea saw that with the internet patients would have access to things formerly only available to physicians. Now patients could have better information, connections with other cases, and so on.

When it was first developed, the “e” was popular for everything online. Today, being online does not make you an e-patient. Many people are online and remain very much not empowered.

The main “e” today is being an engaged patient instead of a passive recipient. You can be an engaged patient with or without the internet. If patients are highly activate partners in healthcare, that just brings an enormous new resource to the transaction, and it’s a resource that has been highly missing.

There are lots of definitions of patient empowerment. For many people, “patient empowerment” is shorthand for “watch out, medical errors happen all the time and you or your family may get harmed. So be aware.”

Many people get into patient empowerment after medical disasters. I came at it after being the recipient of a miracle cure. My diagnosis, treatment and hospital care were all superb. But as I studied healthcare, I began realizing there were massive inefficiencies in this field. Even where healthcare is efficient, it’s not accomplishing what it could. There’s this mythology built up around the medical field, and that has to change.

How patients are changing healthcare

Like the medicines that ended up saving my life, there are treatments that are not well understood by the medical community but are understood by the patient community. It raises the question: how could it possibly be that scientifically accurate information is more readily available among patients than among many doctors?

Twenty years ago this would not be true. At best, through dumb luck you might bump into somebody at a diner with valuable information that’s not available from most doctors. But today it’s very common.

For example, when interleukin, the medicine that saved my life, was first approved, it worked on seven percent of patients and four percent died. But by the time I underwent treatment four years ago, it was up to 20 percent of patients working, and they haven’t lost a patient in nine years. Things have drastically improved.

But your average oncologist doesn’t see a kidney cancer patient that often, they don’t know this.

Doctors are under increasing pressure to see more and more patients; there’s an explosion in the number of diagnoses possible. There’s also an explosion in journal articles. The doctors are simply overwhelmed.

In contrast to that, my kidney cancer patient community has one area of focus: we can go deep and wide. We can examine these topics in a detailed way that most physicians simply don’t have the ability to do by themselves.

This is a cultural problem, and there’s some pretty aggressive pushback from doctors superstitiously disbelieving how overwhelmed their profession has become. They have this belief that of course their support systems are keeping them up to date on everything they need to know. But it can’t. It’s not their fault; it’s a product of the information explosion.

The time it takes to go through the journal process — from getting the information to it landing on a doctor’s desk — is two to five years. If you have an estimated survival time of 24 weeks and there may be life-saving information out there that’s still working its way through that pipeline, this is a problem.

The problems with the established medical information “pipeline”

It’s true that valuable information can exist outside the medical pipeline. It’s true that people, without medical training, can hunt and find that information. It also explains why this whole thing has blindsided the establishment. They simply were not aware this was happening.

More enlightened doctors, especially those coming out of medical school now, get that this change has occurred. They’re beyond simply using e-mail; they’d rather IM with their patients.

But the assumption in the establishment is that it will upgrade itself. They cannot do this because they have out of date information and the old methods simply can’t keep up. If you’re in a medical crisis in this environment, it’s like stepping into traffic based on information that’s years old.

Think about this: your mother, your uncle, your kid is in a medical crisis. You want to save them and this is about as fundamental a need as it gets. So there is economic value in higher quality information, and it’s not coming from most hospitals.

Adapting patients — and doctors — to the new reality

A major goal is to get people adapted to the new reality. In some cases it clears up immediately. In others it requires transforming the culture, getting over people’s beliefs.

It turns out there are a certain percentage of people in the medical field — at least in America, but doubtlessly around the world as well — who are simply assholes. They have a god complex, they don’t want to change, and some of them get belligerent.

For example, my sister had a severe case of stomach pain. In her particular doctor’s office, it was the receptionist who was empowered to filter out who she thought should see the doctor. She told my sister that there was just a stomach flu going around. Finally she forced her way back in there where she saw a physician’s assistant who put her on an ambulance and rushed her to the emergency room. She had a major gallbladder problem; it was infected and hemorrhaging. She was hospitalized for two days.

In this case, her primary care physician was no longer taking her phone calls, and she would have died if she had followed their advice. But she knew to speak up for herself. That has nothing to do with better access to information on the internet; that’s patient empowerment of a different sort, and it’s just as vital.

There’s awakening people to this new reality — that they have information at their fingertips that simply wasn’t there two decades ago — but just as importantly, there’s a need to change the culture so they’re the ones empowered.